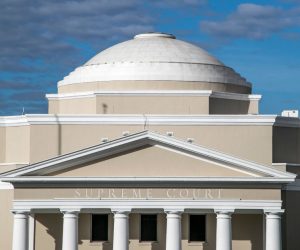 As a result, we cannot share the briefs with the world as we do with most of our other appeals. But we can invite you to watch Mr. Brownlee’s oral argument.

In addition, we can provide the synopsis of the case prepared by the Florida Supreme Court. It is below and can be found online at here.

M.D., the father of two children, was convicted and sentenced to prison for receipt of child pornography. As a result, D.M., the mother, petitioned the trial court to terminate M.D.’s parental rights under a Florida statute providing that a parent’s imprisonment constitutes abandonment of children under certain circumstances.

The trial court denied the petition without making the findings required by statute. The Fifth District Court of Appeal (DCA) affirmed the trial court’s decision, and the mother asked this Court for review, arguing that the Fifth DCA’s decision conflicts with other appellate court decisions.

The Florida Supreme Court has not issued an opinion as of the date of this post. 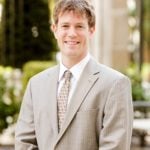 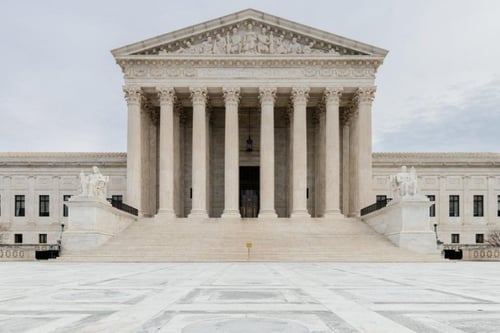 Should Your Trial Lawyer Handle Your Appeal?